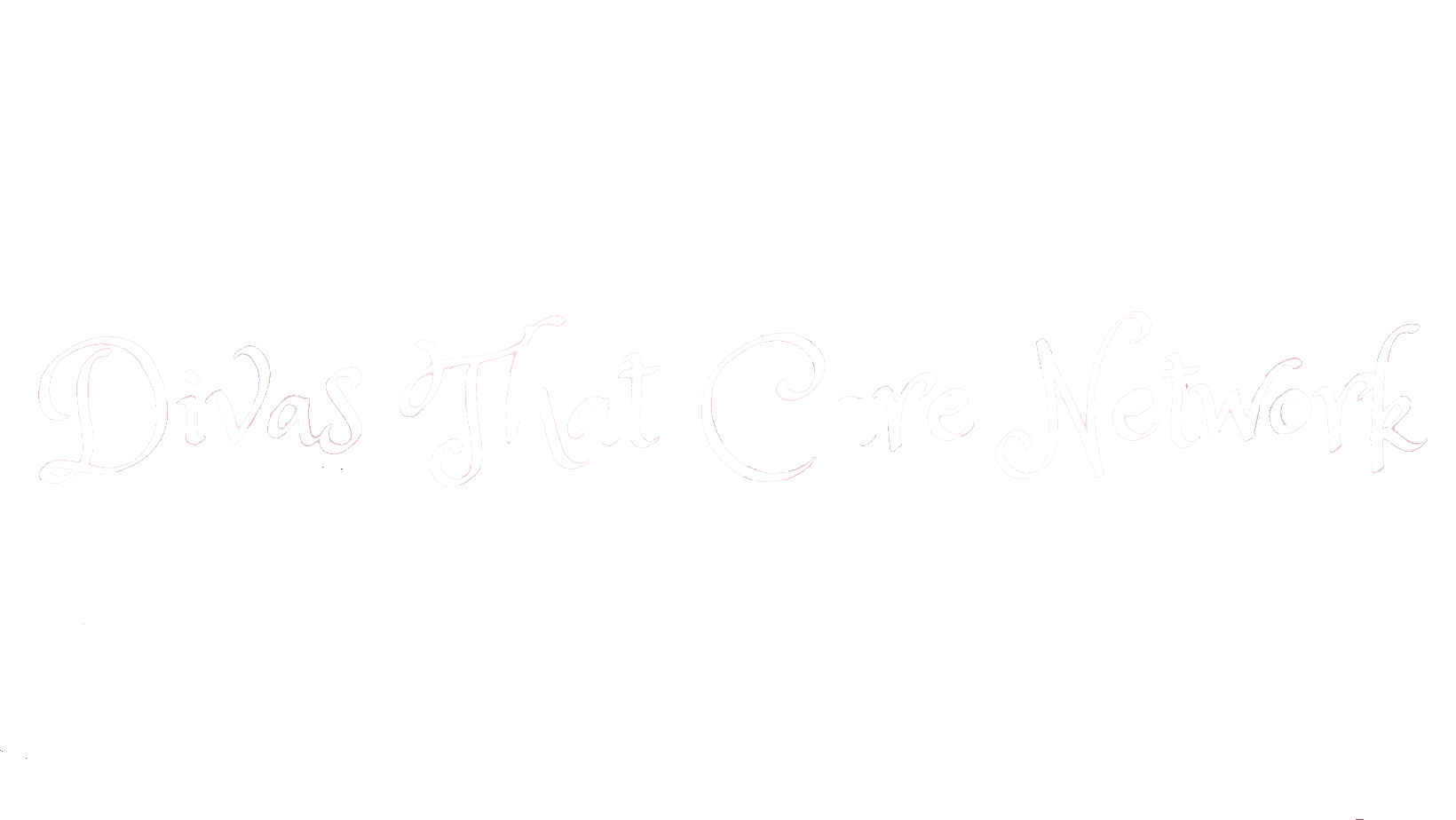 Her first feature, LOOKING FOR ANGELINA, which she co-wrote with New York playwright Frank Canino, tells the true story of Angelina Napolitano, an Italian immigrant who killed her abusive husband with an ax on Easter Sunday, 1911.  In 2015 Piccione penned THE COLOSSAL FAILURE OF THE MODERN RELATIONSHIP, a comedy starring Enrico Colantoni and David Cubitt.  Both films were well received on the festival circuit, winning numerous awards and were released theatrically across Canada.  Piccione was honoured to attract an Oscar caliber of talent to her most recent screenplay, THE CUBAN.  Inspired by her own experience with loved ones, the film tells the uplifting story of a naïve pre-med student named
Mina who develops an unlikely friendship with Luis, an elderly Cuban musician with dementia.   THE CUBAN was theatrically released across North America in 2020 and has now joined the race for the 2021 Academy Award nominations.

Piccione is currently living in her happy place, developing new creative projects intended to inspire and move audiences around the world.  She is the president of S.N.A.P. Films Inc, a company she founded with filmmaker Sergio Navarretta to create meaningful and impactful content. S.N.A.P. Films Inc. is committed to telling stories that awaken the spark of what it means to rediscover your own epic journey. 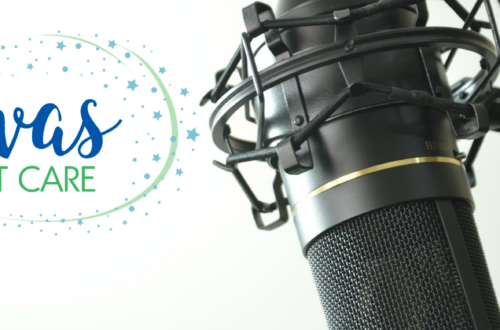